So watcha think about all this? 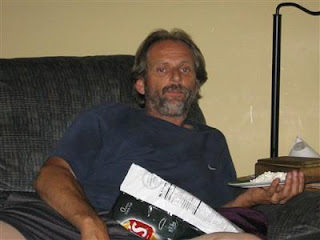 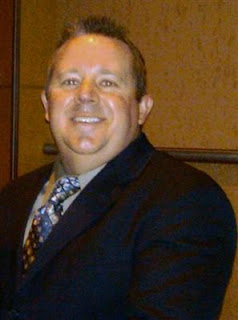 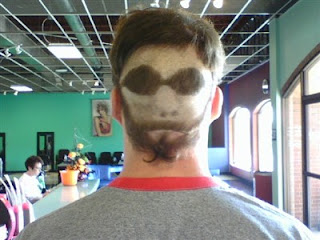 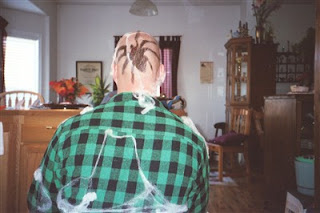 You'll have to go backwards as the pictures loaded this way and blogger and pics just suck so....

Allrighty now, I just couldn't let some of these slip past. Numbers three and four are just pure enjoyment and well a big helping of WTF? This fits somewhere in between you musta' had a hair dresser girlfriend or there is some one out the actually weirder than I am. Yep, these are just a sampling of my pickin's.

Number two I actually talked a good bit to kinda bonded until he told me he was going back to his girlfriend because she actually had not had a drink in THREE WHOLE DAYS! WHOOO HOOO!

Number one well entertained me because he didn't bother to crop the bag o' chips out of his lap for the " I'm the man for you picture" hehehehe. Well maybe he deserves some honesty points.Okay, maybe not.

So, there ya go a sampling of the lovely dates I could be having. And to think three kids and a disease was putting me at a disadvantage....I officially give up! If I am intended to find a decent man, I'll find one somehow.Just maybe not this route.
Posted by jojo at 7:03 PM

Genial brief and this post helped me alot in my college assignement. Gratefulness you on your information.

what assignment would that be? just wondering?